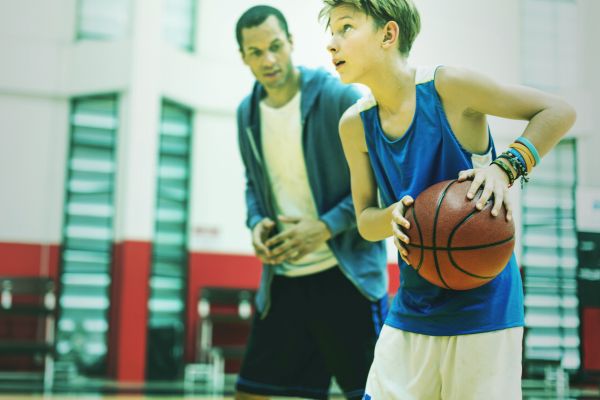 More than 120 years after the first official game of indoor basketball was played at a YMCA gym in New York City, this fun sport is a favourite at the YMCA. 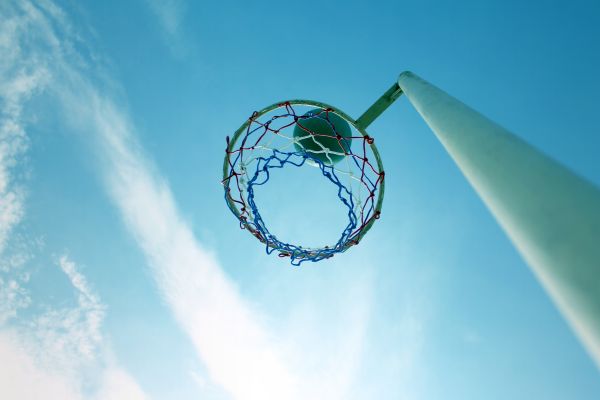 Among the most popular of our team sports, indoor netball is a fast, skilful game and a great way to get fit and make new friends. 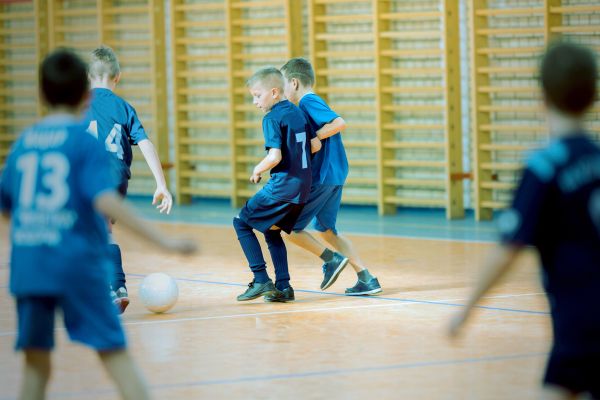 Many of the top soccer players played Futsal in their youth and credit it with supporting their entrance into the world game at the highest level. 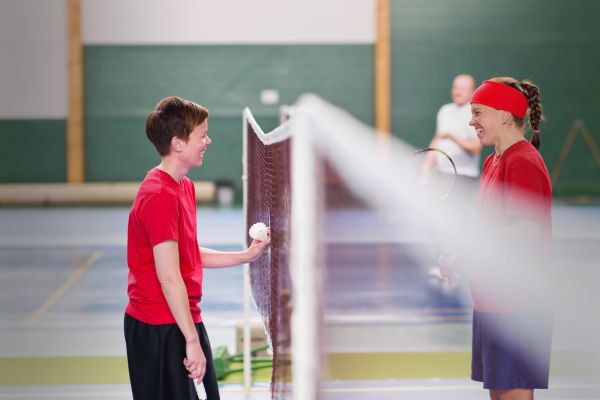 Badminton is a fun, social and family friendly sport accommodating to a wide range of skill and intensity levels. 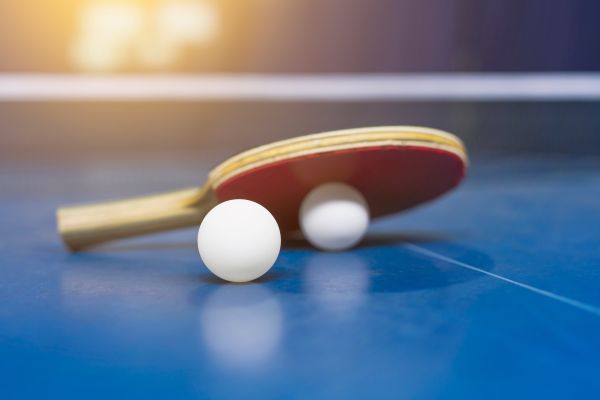 Table Tennis (or ping-pong) is an Olympic sport and the most popular racket sport on the planet!