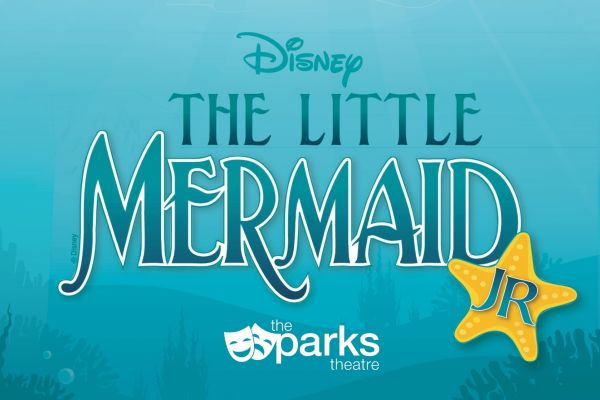 Journey under the sea with Ariel and her aquatic friends in Disney's The Little Mermaid JR., adapted from Disney's Broadway production and the motion picture. 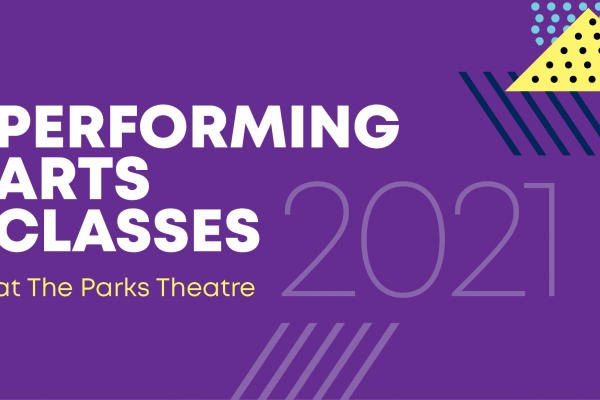 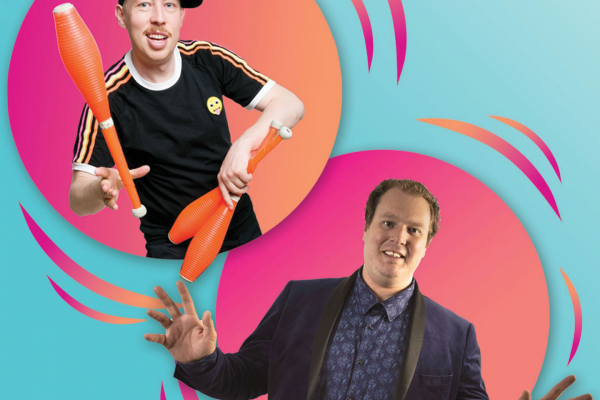 Juggling Vs Magic - who will win? That's up to you! 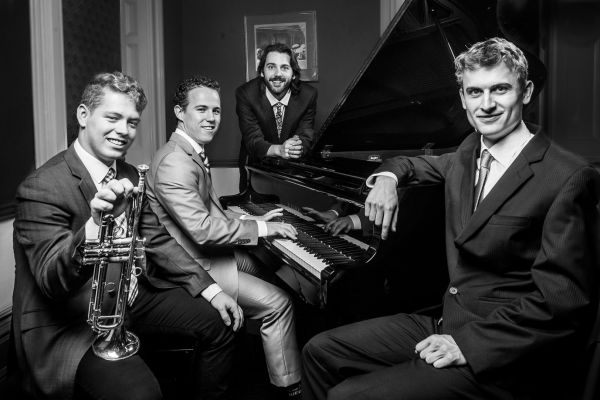 Sweet As Swing reimagines your favourite Aussie songs from Waltzing Matilda to You’re the Voice and serves them up with a jazz twist. 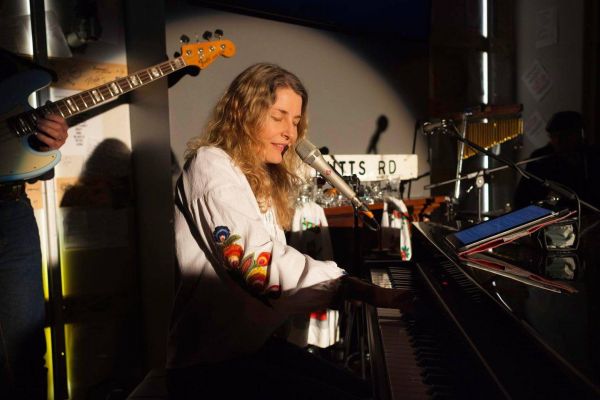 You’ve Got A Friend – Stories of Carol King’s Tapestry

Victoria Traeger pays homage to Carole King’s timeless album, performing Tapestry cover to cover, with peoples’ stories of how King’s songs have accompanied them through life. 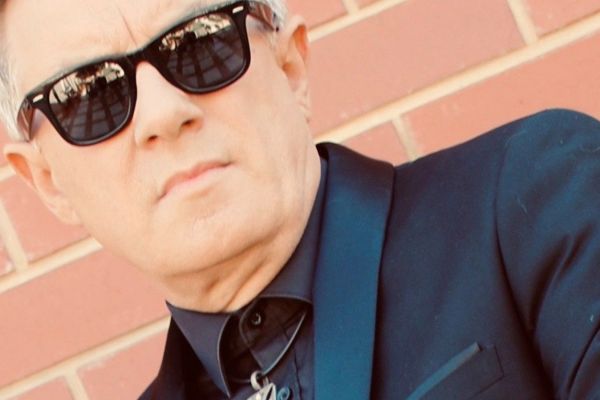 Join Greg Hart as he sings songs from his many sell out tribute shows and his leading roles in musical theatre.