State award success for YMCA at The Parks

YMCA South Australia (YMCA SA) was successful at this week’s South Australia Parks and Leisure Association (PLA) award presentation, with The Parks Recreation and Sports Centre announced as a finalist for the prestigious Community Facility of the Year award, and Fleurieu Aquatic Centre winning the Best Region/Rural Contribution.

The result confirmed the YMCA’s position in community recreation excellence and acknowledged the organisation’s commitment to creating positive social, environmental and economic impacts through a range of community based programs and initiatives.

The PLA awards were presented during a function at Lights Community and Sports Centre in Lightsview on Wednesday, 26 August.

Despite the massive challenges encountered across the past 12 months, it is rewarding to be acknowledged as having made a significant contribution to the local community. It’s rewarding for our staff teams whose dedication and commitment to our local community has been extraordinary over an often very difficult period. They have made a significant positive contribution to the local and regional community and continue to achieve wonderful outcomes.

Mr Hortin said The Parks continued to have a substantial impact on the lives of, not only members of the local community, but also the broader area.

This impact was demonstrated by:

Mr Hortin added that Fleurieu Aquatic Centre’s announcement as the Best Region/Rural Contribution award winner was also a great example of how recreation and leisure centres can engage with, and positively impact, their local communities. 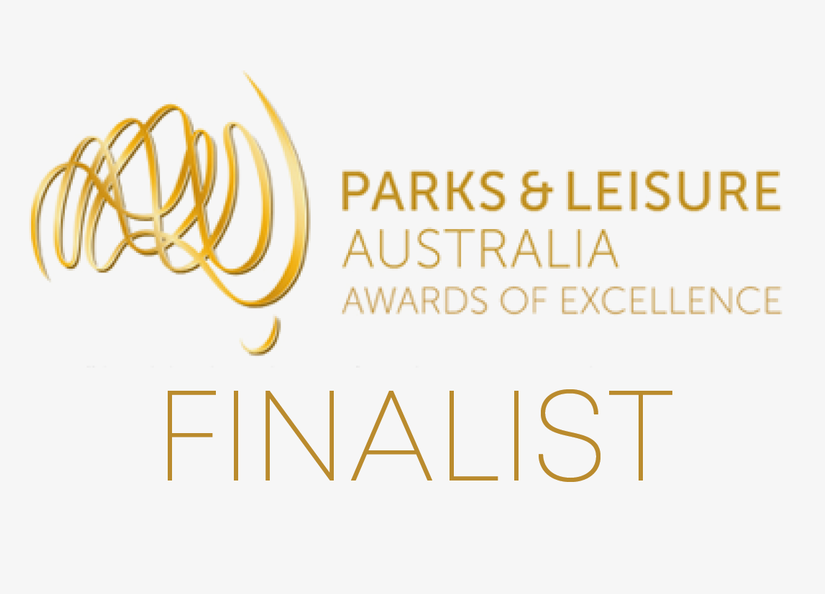